On May 29, 2018, the solemn opening of the XXIV International Cyril and Methodius readings devoted to the topic “Christianity as an integrating factor of world culture” was held in the conference hall of the Minsk City Hall.

During the opening ceremony of the readings, the director of the Institute of Philosophy of the National Academy of Sciences Anatoly Lazarevich read out the greeting of the chairman of the Presidium of the National Academy of Sciences of Belarus, Vladimir Gusakov. In the welcoming speech, the role of Christianity as an integrating force forming the sociocultural unity of the Belarusian society was noted, the themes of interaction between scientific organizations and theological educational institutions in strengthening the moral strength of the Belarusian people and forming a high culture of society were touched upon.

The organizers of the forum were: the international public association “Christian Educational Center named after Saints Methodius and Cyril”, the state educational institution “Theology Institute of Saints Methodius and Cyril” of the Belarusian State University, the Belarusian State University of Culture and Arts, the Minsk Theological Academy named after St. Cyril of Turov. The Cyril and Methodius readings are held with the support of the Minsk City Executive Committee, the Belarusian Orthodox Church, the Ministry of Culture and the Ministry of Education of the Republic of Belarus. Annual Cyril and Methodius readings are a forum that for over twenty years brings together specialists and scientists from Belarus and countries of the near and far abroad working in the field of theology, history, philosophy, culture and religious studies. Readings are a unique platform for discussing scientific works and research in the field of humanitarian knowledge, as well as discussing the problems of intercultural and interdenominational dialogue, Christian spirituality and its importance for the modern world. This year, more than 100 people are invited to participate in the Readings, including scientists from the CIS and far-abroad countries. 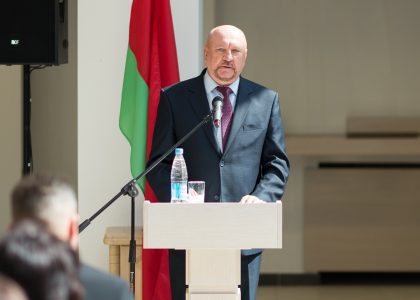 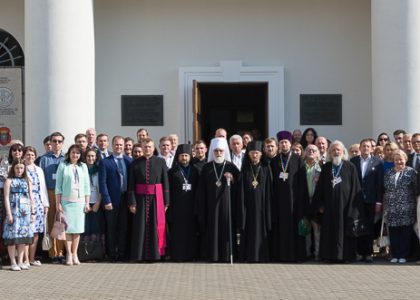 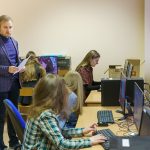 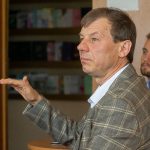 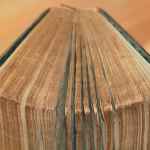 The competition is devoted to the 90th anniversary of the Institute of philosophy of the NAS of Belarus. The aim... 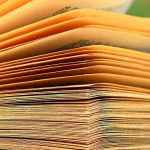 The meeting of the organizing committee of the V International scientific conference “Intellectual culture of Belarus: spiritual-moral traditions and trends of innovative development”

The conference “Intellectual culture of Belarus: spiritual-moral traditions and trends of innovative development” will be held on November 19-20, 2020... 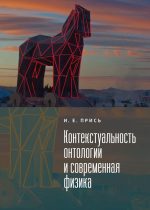 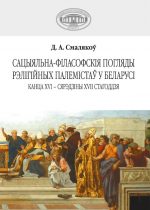 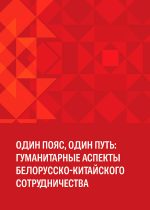